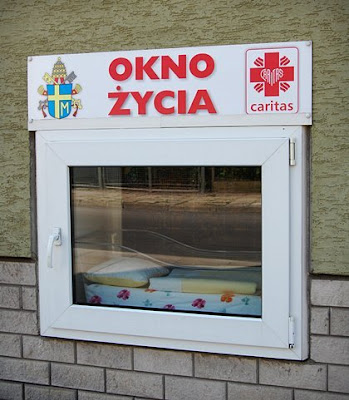 In this way it is a far clearer example of licit cooperation with evil than other putative examples, such as needle-exchange schemes for drug addicts, the provision of drugs themselves to adicts, or the distribution of condoms.
Posted by Joseph Shaw at 2:59 pm 2 comments: